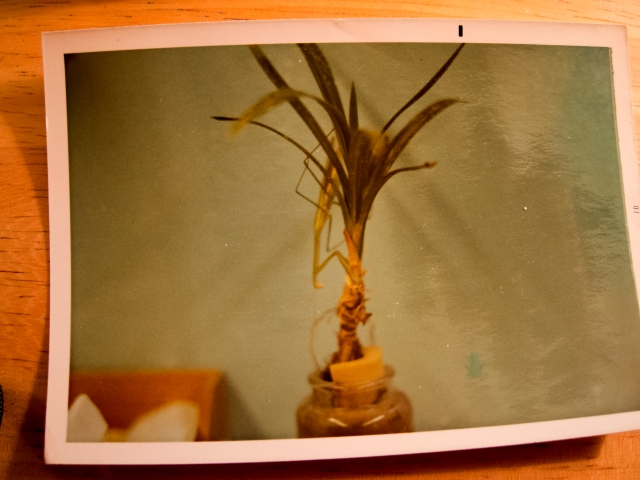 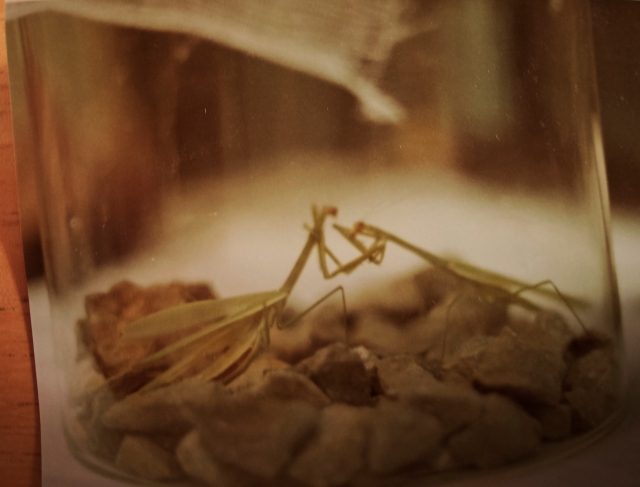 While serving 14 months in the U.S. Army in Vietnam my fellow soldiers and I experienced frequent rocket attacks around 2:00 AM to 6:00 AM while sleeping in our hooch. Of course, it was unnerving. All we could do was wait until the rockets stopped hitting our compound. Each of us knew that if even if a single rocket landed nearby, most of us would die.

Initially, I crawled under the small army cot just like everyone else, banging my shins and head and waiting for the end of the rocket attack. It didn’t take long for me to figure out that I might just as well lie down on the cot and count the rockets, as there usually were the same number each morning, rather than banging my body trying to get under the cot that provided no protection anyway.

During the day and early evening mosquitoes, carrying a variety of diseases including malaria besieged us. I decided on a creative method to stop the mosquito attacks that kept me awake. I explored the insects indigenous to the area and found that the Praying Mantises in Vietnam were rather large and voracious.

After catching a large Praying Mantis, I tried sewing thread around its thorax and then on objects in the hooch where I lived. There was enough thread for the Praying Mantis to have a great deal of mobility. Initially, I provided water and other insects for it to eat. Eventually, it lived quite well eating the mosquitoes that swarmed around the hooch.

I found a large beaker from the medevac hospital nearby and began raising Praying Mantises. I learned a lot about how they mated, what they ate and how they bushwhacked and ate insects. I learned the best way to feed and provide water for them while they grew.

It was a fascinating experience and stimulated my interest as a naturalist in my off-duty time. The greatest benefit was that I no longer had to worry about mosquitoes buzzing around trying to bite me.

I apologize for the quality of the photographs that somehow survived after all these years. You can click on each image to view it larger. The top image is of a Praying Mantis in its home in my hooch. The bottom image is of two Praying Mantises in the beaker. The images do not do justice to how large and beautiful these Praying Mantises were.

5 comments on “Praying Mantis vs Mosquito”