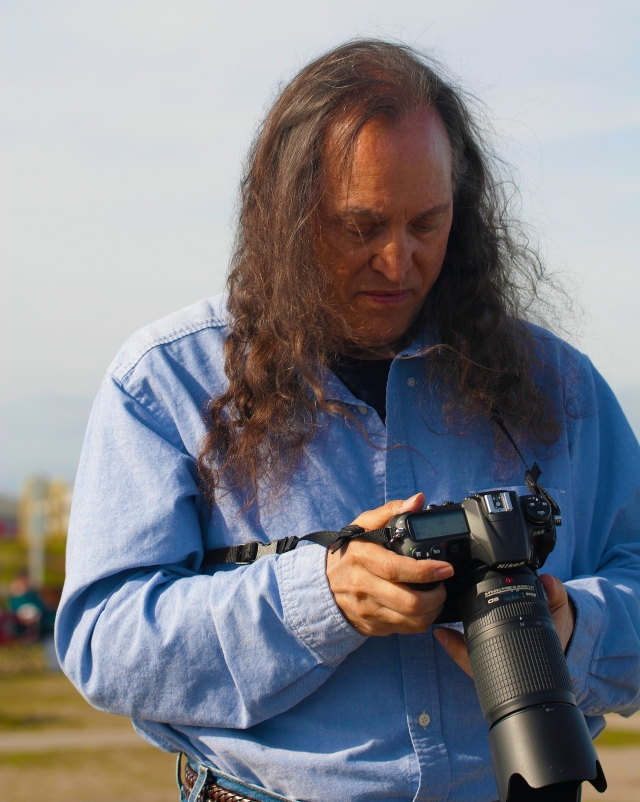 I took the road less traveled by, and that has made all the difference.
Robert Frost – The Road Not Taken

Recently I visited the local medical office which included a nurse drawing blood for routine tests.

During the procedure, she noticed my shoulder-length hair, beard, and loose-fitting clothes.

She asked with a measure of innocence and curiosity, “Are you a Hippie?”

I smiled and responded, “Yes, I’m an unapologetic Hippie.”

I still favor long hair and casual, often unconventional, dress including tie-dyed shirts with peace signs. I continue to wear a beard and long ago gave up my Birkenstocks sandals. I gave them to a woman to share how it felt to ‘be in my shoes.’ I adopted a strict vegan diet based on unprocessed foods, supported animal rights. and I practiced holistic medicine all of which I am recently revisiting.

Some hippies “sold out” and became part of the materialist, culture. I’ve done my best not to sell out. I still embrace the Hippie values of peace, love, compassion,  idealism, and Zen philosophy. I believe in trade or barter and sliding scale fees.

Like Frank Zappa, I avoided drugs and preferred the “natural high,” through photography, writing, listening to music, dancing, camping, and other natural activities.

I am old enough to have earned every wrinkle in my face, puffy eyes, scar on my body, all the silver in my receding hair, and nose marks from my eyeglass frames.

And yes, I remain an unapologetic Hippie.

The content presented here is © 2021 Stephen Bruno and may not be reproduced, copied or altered in any way, by use of a computer or other electronic means, without specific permission and payment of a fee. All photographs are protected under the United States and international copyright law. Any unauthorized use is a violation of copyright law.